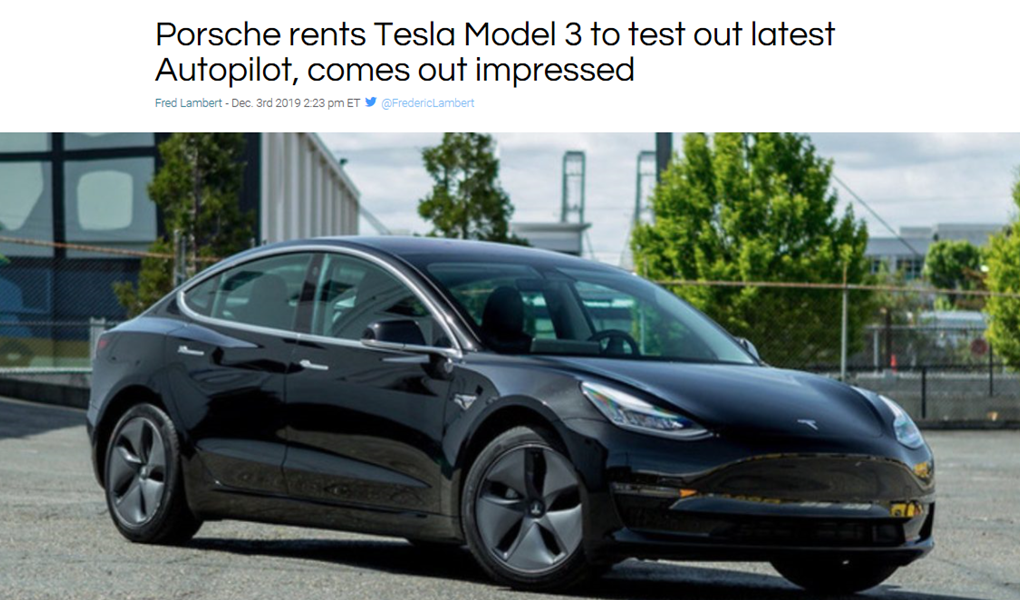 Want to rent a Tesla on Turo, or through some other peer-to-peer car share company? Thinking about buying but want to spend some time with a specific model before committing to the purchase?

Teslas and Turo seem like a perfect match, especially for car owners and prospective Tesla buyers. The match defines Phase 1 of the JAA Tesla project and because we rent out our Model 3 on Turo in Denver, we know 99% of the time it’s a great experience for everyone.

Who Rents a Turo Tesla?

Our renters, more than 50 of them at this point, are exactly who we thought they’d be. Some have heard about the car, never driven one, but want to see for themselves what the buzz is about. A few are ready to buy but want some driving time in a specific model before they put down their money. Others want to compare a Model 3 to their current luxury car… or they own Teslas and can’t stand the thought of driving an ICE (internal combustion engine) rental car if there’s an alternative.

But, it turns out there’s another category of Turo renter: Tesla corporate competitors, like Mercedes, Audi, and Porsche.

Very recently, Porsche engineers rented a Tesla on Turo to check out the latest software update, particularly the new and improved auto-pilot and Smart Summon features.

Apparently what the Porsche engineers saw firsthand and learned from their tests was worth the travel cost from Germany.

“It’s not rare for automakers to buy vehicles from competitors in order to reverse-engineer or benchmark them as part of their R&D effort, but Mercedes-Benz reportedly used a particularly strange and arguably shady way to do it for the Tesla Model X.”

According to the German magazine Spiegel, a few years ago Mercedes rented a Model X from a couple offering it on Sixt (international German car rental company). They extensively and invasively road and lab tested it. Then they dismantled it! They put it back together for the return… but damage to the car was estimated to be “in the five digits.”

Who would even think of doing this to somebody else’s car!??

Every Turo owner hopes their car won’t be deliberately abused by the renter. What’s the right word to describe customer abuse at this level? By an elite car manufacturer like Mercedes?

Companies of all sizes use Competitive Analysis to assess their current business climate and keep an eye on the future. It’s a standard marketing department tool.

When it comes to product development, it’s also a time-honored, fast R&D engineering approach: take it apart to see how it works. Learn from the competition. Save time and money.

Next time Mercedes, buy that Tesla you intend to destroy, to advance your own interests. You can afford it.